I had the habit of looking at life from thousands of angles to figure out the meaning of it. This didn't start today, but I remember looking at the night sky once in Barnala, Punjab and wondering who I actually am, what is the meaning of me existing here on this planet? I was in 4th or 5th standard then, from what I remember.

Before that, when I was 4 or 5, my introduction with the concept of death had happened in Shillong, Meghalaya. As I was going out of the Air Force Station's gurudwara in the evening towards home with Mom, Dad and elder sister, there were celebrations going on opposite to the gurudwara inside the Hindu temple. I enquired Dad about it, and it was Janamashtami, birth date of Lord Krishna was being celebrated there. Being a kid, I felt happy, but suddenly a sadness came and I wondered why we don't I see Krishna in the physical world? What happened to the physical body of Krishna today?

I got introduced to the concepts related to life and death cycles in the following years. Went through primary school, then secondary school. Always felt happy while doing anything good for others, or doing seva during langars or chhabeels. Stories of Sikh warriors and life lessons from the time of Sikh Gurus was something I always loved to hear from Dad before sleep. How normal humans with strong determination and an idea of what is right could stand up against the Mughal government of the times was always fascinating and full of inspiration. Living with a purpose, being true to yourself and others, these became a very important part of my life.

Post 11th or 12th standard (2009-10), I started reading deeper into the thoughts of other religions/movements like Buddhism, Jainism, Sufism, etc. A bit of existential crisis had also started taking roots in me. Read about lives of various saints like Kabir, Bulle Shah, Mira, Rumi, Swami Vivekanand and the likes of them. A realisation started taking effect into me that there is no answer to look for in life, no specific thing to do in life, but it is just about things like: having courage to do the right thing, being truthful, being just. In lives of all of the revered saints or Gurus, or even Gods in Hindu mythology, they always faced issues, always faced very big problems, but they never moved away from what needed to be done. They always told the truth, even if it meant getting death in return. Kabir used to get hit by stones and shoes when he was alive, but that didn't stop him from criticising whatever negatives he saw in the prevalent religions of his time. He didn't criticise God, but the useless and mindless practices being followed by the followers. He wasn't against the people also, but he wanted them to open their eyes to the truth, and become fearless. He didn't like that normal people were going on doing some formalities, without actually understanding things. e.g.: Considering some people as untouchables and beating them up if they do an interaction with you, while offering tons of money to an imaginative God.

There is a God, but we do not have any proof about him. But the fact that life mysteriously started on Earth (most likely on other planets too), solar systems and universe came into existence out of nothing is also something which is non-answerable without the concept of God.
This mystery of whether God is or is not had plagued my mind for some time. Marcus Aurelius's ideas in his meditations, some 2000 years ago in the Roman Empire also didn't help about this concept called God. Marcus's thoughts are brilliant, he has really good clarity of mind which should be default way of thinking for a good life.

Buying someone else's concept of God and believing it 100% was also not working out. How do you know someone thousands of years ago had actually seen God? How do we even know if someone claiming to have seen God right now in this moment is also telling the truth?

It started seeming like the concept of God is a human creation. God must exist I strongly believe, as without it the universe shouldn't have come into existence, but how do I trust someone's version of God? God must not be having strict rules about not doing something on some particular days, and permitting you to do the same on other days in a month or a year. For God, no day should be auspicious and no day should be bad. All of those are human concepts, some old traditional thoughts that made their way into today.

This confusion may never get answered on Earth, may be it will always remain a place of mystery, and most probably there may be a good reason behind it to stay mysterious.

Most probably a simple energy called God exists. As Guru Nanak describes him in his baani "Japji Sahib" as a being that is:

Nothing is bad, nothing is good, it is just our perception that makes things or events good or bad.
Do or do not do something. Just do not do it ONLY because you feel pressurised by others around you to do that.
Do not get influenced by peer pressure, stay true to yourself, if you do so, you're courageous.
Know impact of your actions, and always take full responsibility for them.

Keep things balanced, do not over-eat always, and do not eat less than required also regularly.
Even drinking water in excess will cause issues, and so will drinking less of it. Always maintain the balance, with a smile on your face! :)

When you're following what is right, not what others are telling you is right, you will always have a glow in your heart.
May be that is the God inside us enjoying being within us.
Try doing something that you shouldn't do, and depression will start settling in. May be that's another way of the God inside us telling us what we shouldn't do, and attempts to keep us true to our nature.

It doesn't matter what you want to believe in: whether God exists or not, but if you're a good human, are kind, compassionate, helpful to others, and are just with all kind of life forms, I believe you're there.

May be, we all are that one God only, just unaware about it in this life?

meaning: Till the point I am all about myself, thinking and doing things with my own self interest, God is not visible. When God is visible in someone, there is no "Me" in that person. No ego, no pure self-interest.

Another quote of Kabir:

"Lift the veil that obscures the heart, and there you will find what you are looking for."

The veil is what we put on our heart, our true nature, by learning from our environment, from our surroundings. Everyone is born without veil, the world and society gives us a veil that we happily accept without giving much thought. The veil can be dowry, female infanticide, caste/creed/gender/religion based prejudices, and so on.

Meaning: Those who have love for all, no hatred, only those are the ones who find God.


Hence, thanks to so many thoughts and baanis, they helped me quench my thirst. I am not able to write all quotes I had read by so many personalities, but thanks to all of them :)


Live life to the fullest, do not worry about what next after Life, just be responsible for your actions. We're all the same, sailing in the same boat (or say spaceship called Earth), hence let's stay with love and harmony for every life.

Now, go and unleash yourself to give something good to everyone!


See you some day, outside the Spaceship!
Till then, onwards and upwards!! \m/ 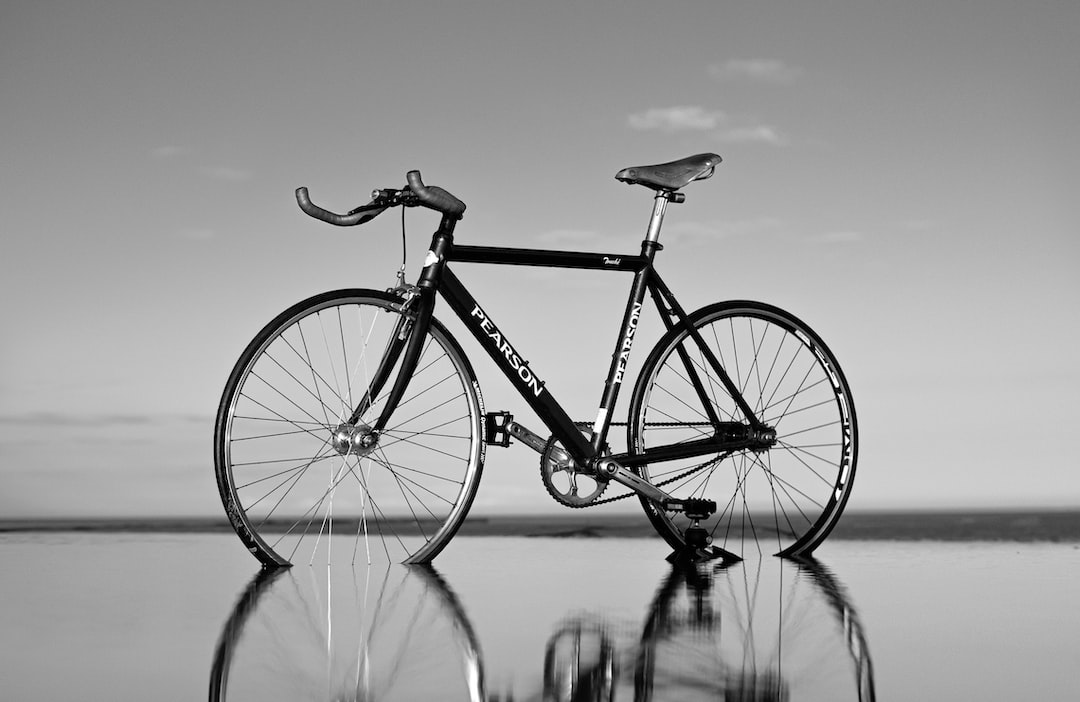 The why that fuels people behind Zactar day and night is to make finance simple, accessible and goal-oriented for the young at heart...

Well, I'm back to Mumbai after almost a year of leaving it. I missed you, but I was still wondering whether this was a 100% right decision or not. No, it isn't like I just came here without even knowing if this is good,