I had watched 2 seasons of Roman Empire, a series I just loved.

I just realised Netflix has 3rd season also available for the same, so I started watching it in the evening.

During this, my mind kind of got swayed into thinking how frugal, how small is the role of every human or every animal here.

Emperors blinded by their lust for power, authority ignore what is good for their citizens, but get involved in petty things for their own sake only.

This is what was happening 2000 years ago, and is the scenario any different today? Politics has always stayed dirty and the cheap tricks to push down dissent and freedom of speech have always been there.

Brutus had to kill Caesar to protect the republic of Rome, but it infact led to the making of Roman Empire.

It seems like Brutus knew what would be the right thing for the citizens of Rome, but the citizens never knew that: what an irony.

I remember when I had read about the incident in my school about where senators kill Caesar, I had felt like Brutus was a ditcher, how could he? Now seeing the plays of the world, understanding importance of freedom, I feel what a great sacrifice Brutus gave!

The crisis I am now left with is to think if the world is going towards peace, more freedom, is nothing ever going to matter?

Nevertheless, all I know is do your best efforts with the best intentions, leave everything else aside. 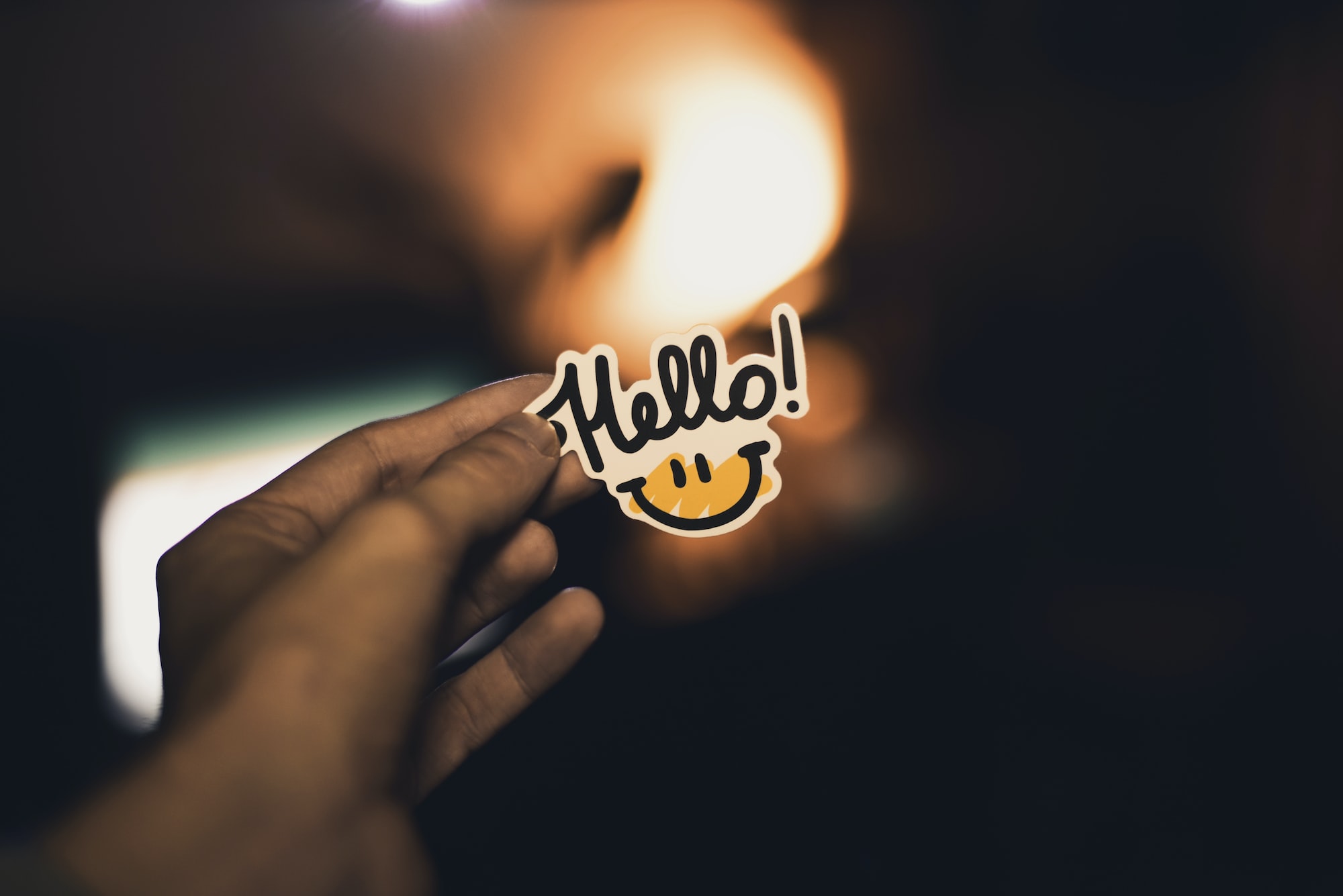 This cleanup was long coming, and has been completed now. I have been writing blogs, articles from 2010 onwards, but that blog was hosted on BlogSpot, and due to clutter